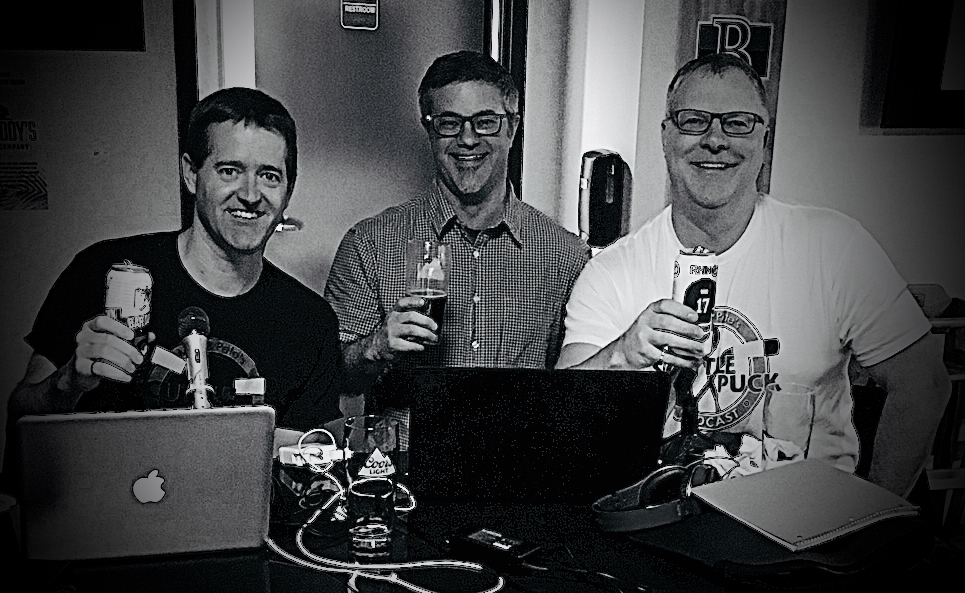 Mike is pissed about McDavid suspension. Columbus Blue Jackets make big moves acquiring Matt Duchene and Ryan Dzingel from Ottawa. Is Pierre Dorion going to have the most fun job in the NHL the next few years? Trade deadline speculation.

Mike and Dale are ecstatic about the play of the Belleville Senators. Jesse Puljujarvi a healthy scratch.  Is this the beginning of the end of his career as an Oiler? Bakersfield Condors win 15 straight. Is this a sign of good things ahead for Oilers?

Maple Leafs GM Kyle Dubas made a bold move trading for Jake Muzzin without giving up roster players. Dale gives his take and gushes about the state of the Leafs as they start the home stretch to the playoffs.