Sweden wins the World Championship, defeating Canada in a shootout. Round 3 of the Stanley Cup Playoffs has both the Penguins and Predators up 3-2 despite having significant injury problems. Ryan Getzlaf has his own problems as he gets fined $10,000 for yelling a homophobic slur at a referee.
Listen Here:  iTunes  Google Play  Stitcher  Direct MP3   iHeart Radio 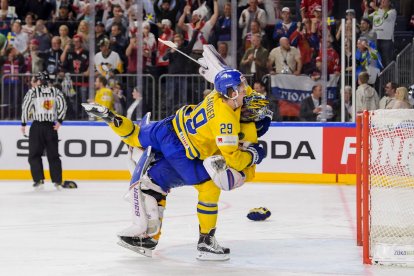 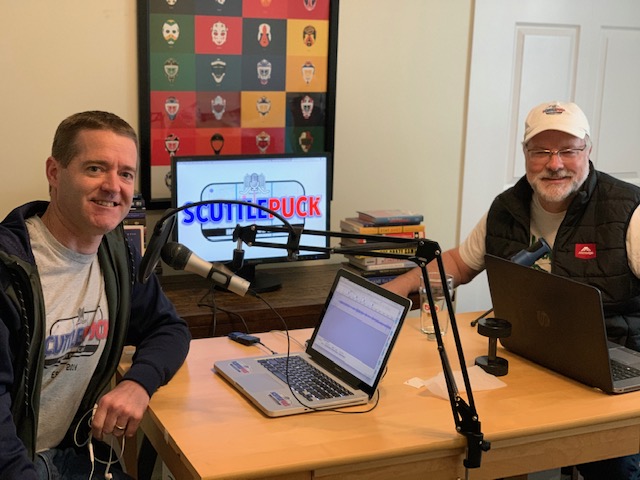