Ken Reid, Co-Host of Sportsnet Central and author of Hockey Card Stories 2, joins us and gets nostalgic about hockey cards. We even get a cameo appearance from Evanka Ozmak The Leafs are rolling. Another contest winner to announce and still another prize from The Store Next Door to be won. 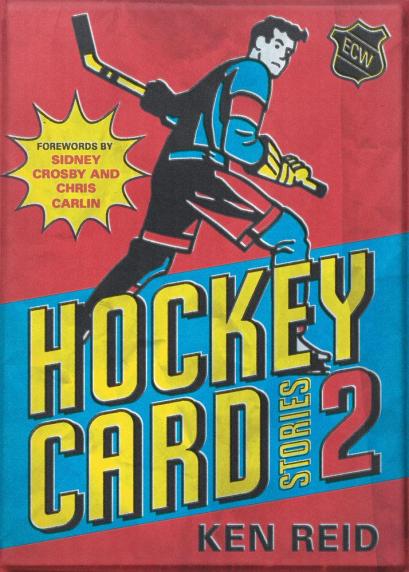 This Week’s Store Next Door Prize – this amazing coat rack!

Here’s the amazing interview with Peter Mahovlich…”on behalf of the Montreal Canadiens, I have to apologize”

From the Rathole – here are Dave Simpson’s stats: