Round 2 continues as the Ducks win 3 straight with 2 comeback wins in OT and have the Oilers on the ropes. Nashville, Ottawa and Pittsburgh are on the cusp of winning their series with 3-2 leads as well. Crosby gets concussed by Niskanen and most of the hockey world thinks the hit was okay. Mike does not.
Listen Here:  iTunes  Google Play  Stitcher  Direct MP3   iHeart Radio 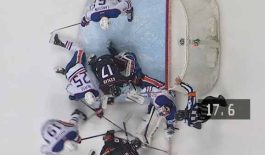 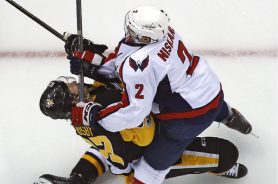